Major Update for Dropshare on iOS

The official companion app for Dropshare on iOS receives a major update with version 3.0. It adds support for new cloud storage providers and brings features from the Mac to iOS. 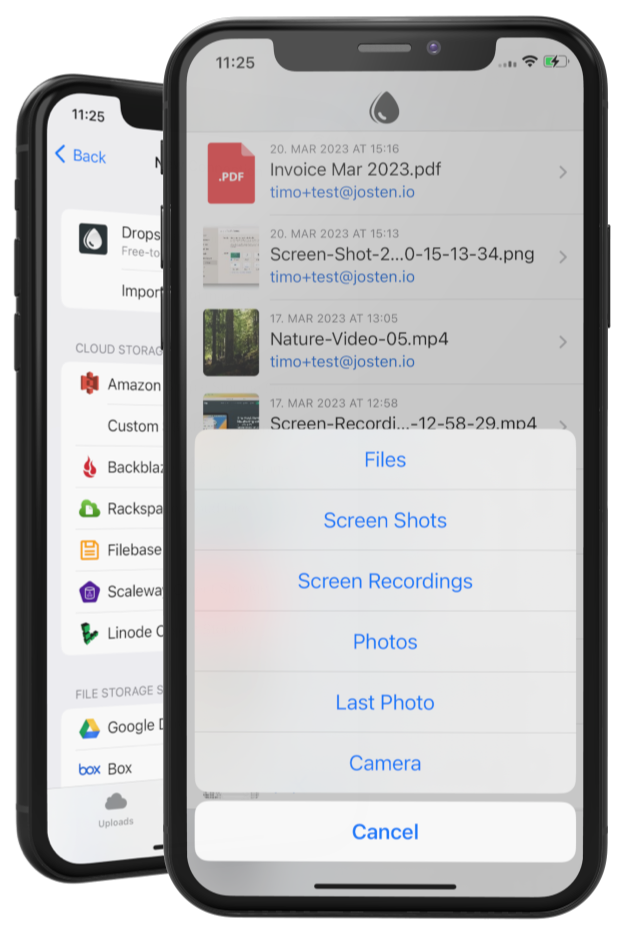 The Share Extension allows quick uploading from Photos and Files and also copies the upload URL to the clipboard for easy sharing. A new Widget allows a quick glance at the most recent uploads at any time.

Under the hood, the update brings a reworked UI for easy access to new uploads and app preferences. We hope you enjoy the free update of Dropshare on iOS.

Starting with this update, Dropshare Pro is included in your Setapp subscription. Setapp customers can unlock all cloud storage providers in the Setapp Mac app.

We always appreciate your feedback. Find us on Twitter to start a conversation.

This site uses cookies to offer you a better browsing experience. Learn more.